Shared with permission from Laura Henry-Allain.

“Laura Henry-Allain, award-winning, international Early Years author, speaker, consultant and creator of the BBC’s popular CBeebies characters JoJo and Gran Gran, has been awarded an MBE for Services to Education in the New Year Honours List. Laura is delighted to be included on the list alongside so many inspiring people who have each made an outstanding contribution in their particular field, including in local organisations and communities.

Recognition comes at the end of an extraordinary year for Laura, in which her characters JoJo and Gran Gran were adapted by the BBC to form the basis of a new show of the same name. This is the first animated series in the UK that features a black British family.” 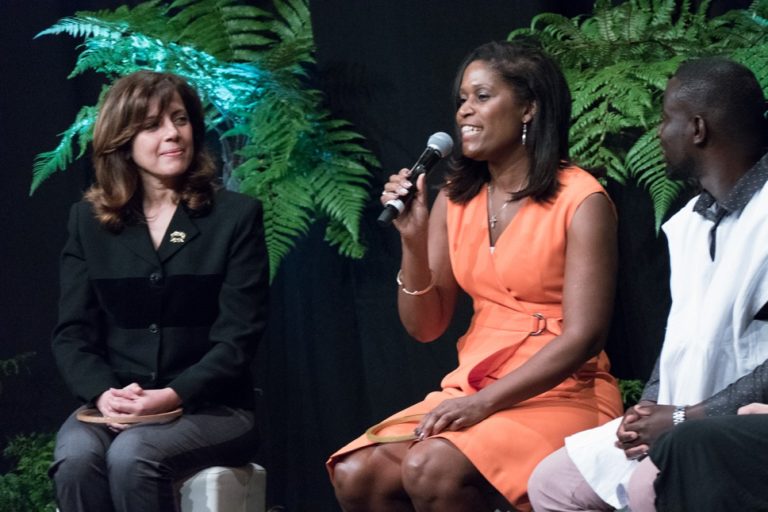 People who commit their lives to young children and their families have powerful stories to tell and we can find our own hope and inspiration as we listen.  WoFo Global Café is the space where people gather to share their stories.  Stop by for tea and find affirmation and companionship.